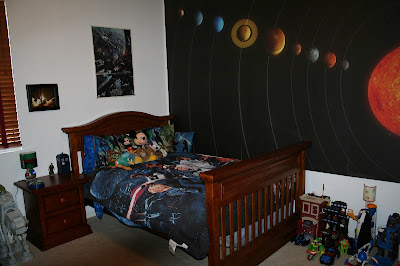 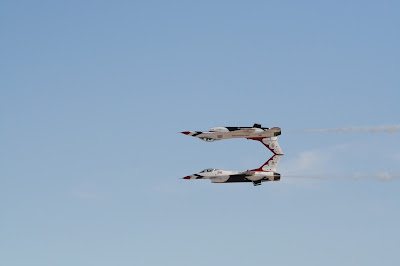 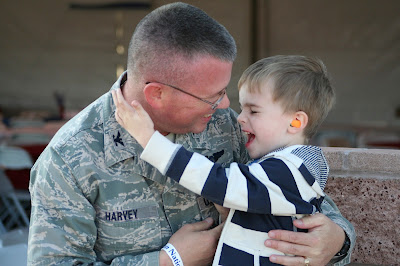 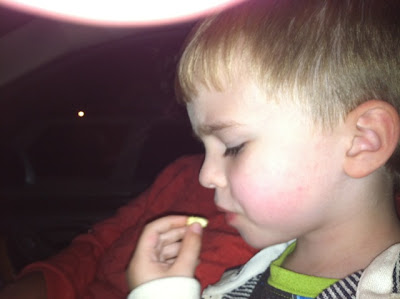 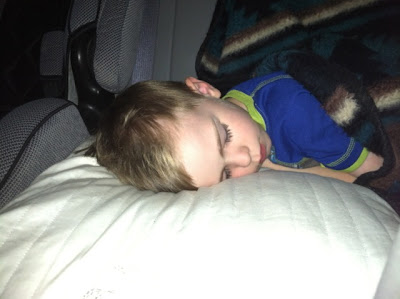 I don’t know if he’ll remember this the same way I remember my first drive-in experience.  The movie was certainly a part of it, but what I think made it stick the most was how new and cool the whole experience seemed.  I’m thankful Steph and I had the chance to share this part of our own childhood, and one of the things we remain very fond of as adults, with our son.  Who knows, maybe if we’re lucky, years from now we’ll hear him tell us he’s taking his date to the drive-in, and Steph and I will smile just a little bit bigger than usual.
It’s great to be a dad!
Posted by J.P. at 2:58 AM No comments: