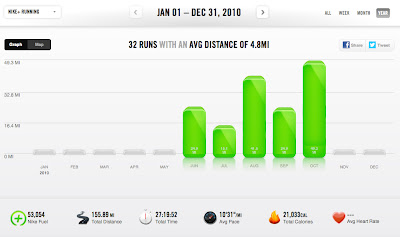 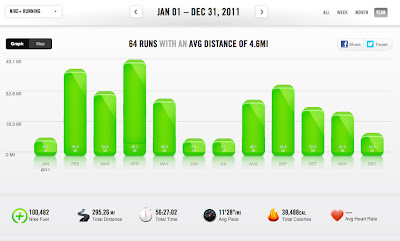 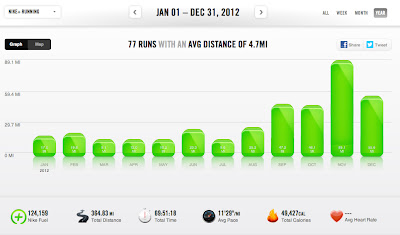 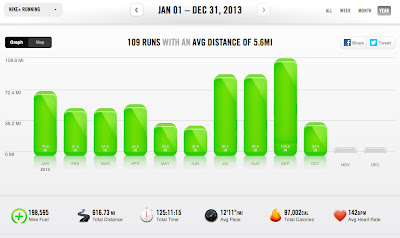 My last post covered ten of my running etiquette “rules” and as promised, here are the rest.  I hope you find them useful! 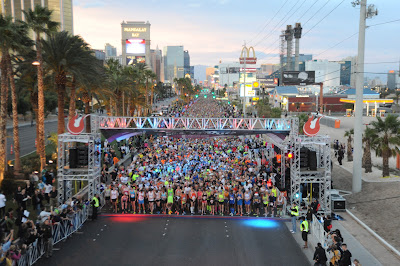 Here we go, picking up at number 11:
If you’re not a runner and this has encouraged you, let me know if you decide to get out there!  If we live near each other I’ll gladly run with you  If not, I’ll gladly be your virtual running buddy.

As always, it’s great to be a dad!

DISCLOSURE:  Road ID did not ask me to review, support or recommend their product.  I don't have a relationship with them other than as a happy customer.  I've not been compensated in any way.  The opinion expressed here is completely my own.
Posted by J.P. at 2:55 AM 1 comment: