A Tribute to Drive-Ins

Last year I posted about taking my son to his first drive-in.  As I’m sure you could tell, drive-in theaters are special to my wife and I; they’ve been a part of our lives from the start and we’re happy to have the chance to introduce our young son to the experience.  Many, and perhaps most, of you reading this don’t even live near a drive-in and may never have experienced a movie in one.  They’re not only a unique movie viewing experience, but generally speaking, they’re a unique social event.  This post is for those of you who’ve never experienced one, and for those who have drive-ins as distant memories. 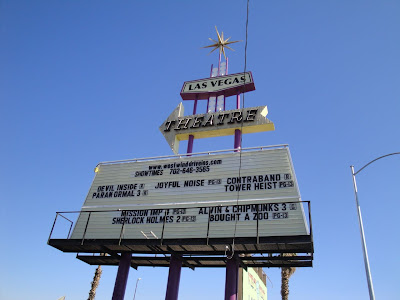