I’ve seen other runner’s etiquette and "rules" lists over the years and thought maybe I should share my thoughts with those who follow my adventures.  Hopefully you’ll identify with them, you might chuckle a bit, and I might even make you a little angry.  These are the “rules” I try to run by and they’re based on my own experiences dating back to my years as a young man when I started running with my Dad.  Some may be unique, but most are probably variations on common themes from across our sport. 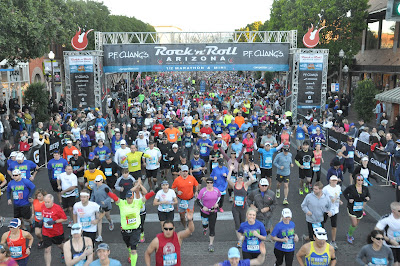 I’ve probably amused, intrigued and angered enough folks at this point, so I’ll stop for now.  In a few weeks I’ll post the rest of my thoughts on running etiquette.  In the meantime, if you happen to see me out there, let me know if I don’t smile and wave.  And please don’t hit me with your car.